Click OTHER DETAILS above to read more about this product from the manufacturer. 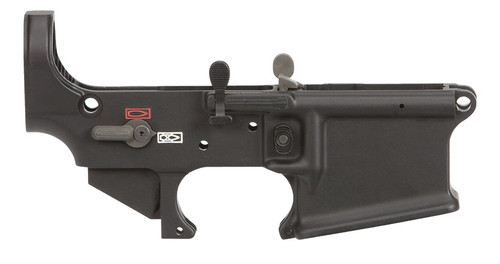